Vijay Chavan (Devanagari: विजय चव्हाण) is a Marathi and Hindi film, television and stage actor, notable for his roles in Marathi theatre and Marathi films and television.He is best known for his role of Mavshi in the famous Marathi Stage drama “Moruchi Mavshi”. This comedy play was penned by Pralhad Keshav Atre.

He is one of the senior actors from the Marathi film industry. He is a comedy actor and he has worked with many good actors like Mahesh Kothare, Lakshmikant Berde, Ashok Saraf, Priya Berde etc. 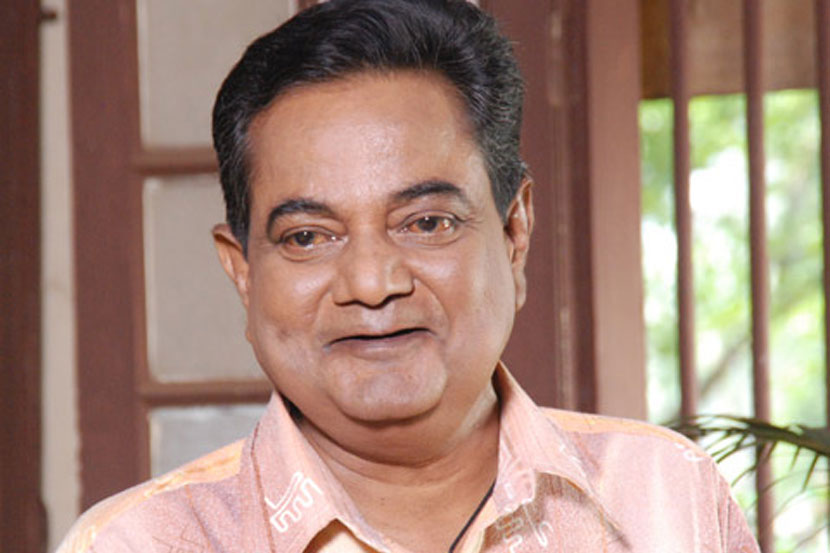